The Gran Premio De Espana was established in 1913. Earlier attempts of racing cars had already happened in 1908 but it was the 1913 races that kick started the Spanish Grand Prix. The Baix Penedes circuit was the first known venue for the earliest tournament. The Championship was dubbed the Catalan Cup, the location: an old resort town of Sitges. Fast-forward: the Spanish Grand Prix Results gather world-renowned names today.

A side note here: travelers visiting this area today can still be treated to the resort activities that put this town on the map in the early nineteen hundreds as a Grand Prix destination. 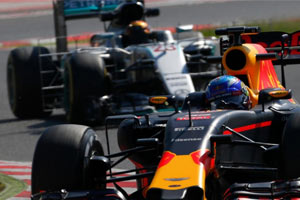 Thoughts of setting up a semi permanent structure began creeping into the heads of those involved as early as 1922. Frick Armangue, a racer at the time, came up with the idea of securing an enclosed circuit with fans lining the peripheries of the track because of the risk factor that must have been involved in racing on normal roads as it was originally done.

He teamed up with a local architect and together they sired the first grand circuit in 1923. It was called the Sitges Terramar oval. Anticipation of the opening of race events there must have been high because races occurred on the same day the track was open to the public.

The first F1 Spanish Grand Prix results showed amateur drivers and it was at this point when the event started to emerge.

The project cost four million pesetas and was finished in a relatively short time. The first circuit was small compared to the modern one, spanning a mere 2km in length. Racers rallied around this track for an entire 200 laps before the winner was announced. Spectators thronged this stadium on its opening day and by the end of the event, Alberto Divo emerged as the first winner of the first race on a newly built first circuit in the country where Formula 1 racing was becoming a national hobby. Races were halted in 1930’s to make way for the Civil war. 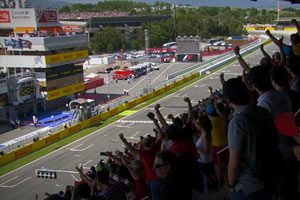 In 1961, there was a contention of sorts as to the proposed new site for the construction of a circuit between the cities Madrid and Barcelona. A consensus was reached that a new showcase circuit would be built in Madrid by the Spanish Automobile association while renovation efforts would be carried out on the track in Catalunya. Because of its being re-routed through Montjuic Park, the new track was called the Montjuic Park Circuit.

Larger events like championships were the reserve of the Madrid race track called the Jarama Circuit whilst Montjuic Park hosted smaller events. By the early nineties, Catalunya became the official site for a new state of the art Circuit De Catalunya that has hosted several world championships to date. Most Spanish Grand Prix winners have seen this amazing track as it is today.

Max Verstappen is the youngest racer to win a Grand Prix and this was in the 2016 edition of the Circuit de Catalunya. He comes from the Netherlands and at the end of the race the Dutch Prime minister called to congratulate him. He came in first and beat his Finnish competitor Kimi Raikonnen who came in second under the Ferrari standard. Results of Spanish Grand Prix have also seen this amazing driver in the top names.

Verstappen raced for Team Red Bull with whom he has recently signed prior to this race. First place in the Race day (date Three) of the Circuit De Catalunya may perhaps spell future success in future races for the 18 year old if they adhere to the winning formula.

Red bull Racing and Tag Heur were on standby to provide the needed pit support for the Dutch racer. 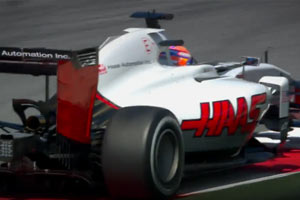 This seasoned Formula 1 racer came in behind Verstappen to secure second place in the race backed by Ferrari’s two time pit stopping strategy. He and race winner Max Verstappen managed to maintain the lead throughout the race.

His Ferrari team gained him the lead by reducing number of pit stops to two instead of three as was the case with Ferrari and Red Bull. 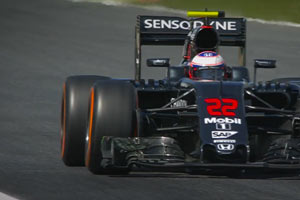 Vettel was soon stripped of his title of the youngest racer to win a Grand Prix Championship by Verstappen whom he is said to have congratulated on this feat. Vettel came in third to Raikkonen and the overall winner and the reason for his timing of 43.950 was due to plenty of pitting. He was also high in the Spanish Grand Prix 2015 results.

He first signed with Red Bull in the mid 2000’s and has won four World Championships under this title. His signing with Ferrari may see him bound to the contract until the close of this racing year.

Scuderia Ferrari may have cost this German the lead in the 2016 Circuit De Catalunya owing to extra pitting and tyre changes that broke formation in the last minutes of the race. 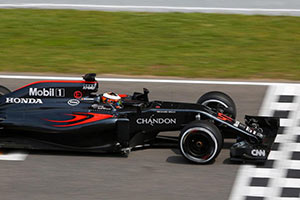 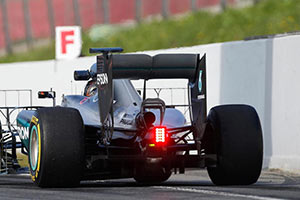 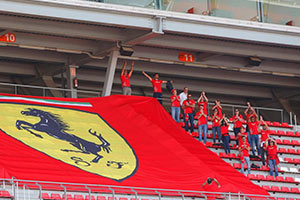 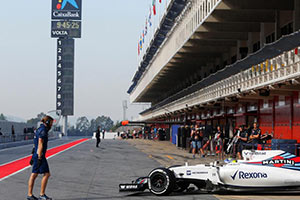 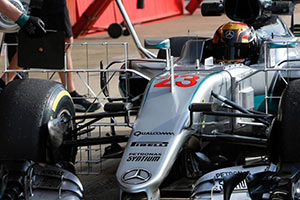 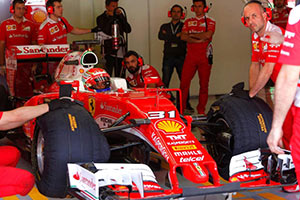 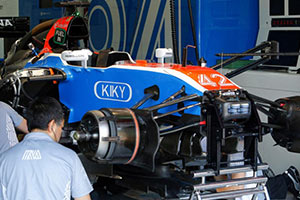 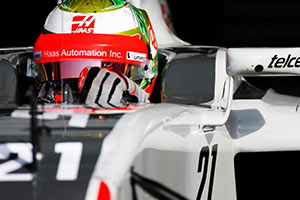 Last year’s Spanish F1 took somewhat of a polar shift with the candidates that fared well in preliminary rounds (practice and qualifying) doing rather dismally on the race round. The teams in question here are Mercedes teams and their drivers.

This happened in the second lap of the final when Hamilton tried to retake a corner from Rosberg; this ended up in them colliding and both of them getting thrown out of the race. Much to the chagrin of German Rosberg who could be seen brooding well after the race was over. Last year’s race also saw the crowning of a new world Champion in the form of Dutchman Verstappen who broke second runner up Vettel’s record of being the youngest driver to win a World Championship.

Formula 1 Spanish Grand Prix results will be posted here in May and fans are hoping that this season their teams and drivers will have learnt from the successes and failures of both the qualifying and race rounds of the event.